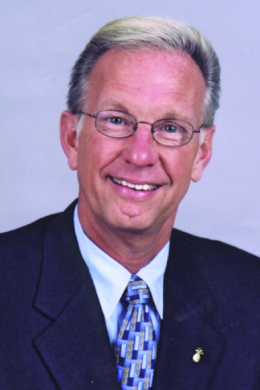 Dr. Harrison is “America’s #1 Increase Authority” and is the founder of Christian Business Leaders International. He is a noted public speaker, best-selling author, self-help guru, investor, and philanthropist.

A miraculous turnaround of a near-bankrupt Southern California auto dealership launched him into the speaking arena as leaders craved to learn more about his success strategies.

For over thirty years Dr. Harrison has taught at some of the world’s largest success seminars, sharing his valuable strategies with audiences of up to 30,000 people. He has sold over one-million audio programs.

Achievers from across the globe gather at his “Increase Events” that are held annually in Hawaii and California.

He resides in the Palm Springs area of Southern California with a second residence in Tulsa, Oklahoma. After being a widower for ten years, he remarried in the summer of 2010 to longtime friend, ministry adviser, and musical producer Sharon Cook. Combined they have eight married children, twenty-two grandchildren and twelve great-grandchildren.

Dr. Harrison holds a Business Management degree from California State University. This was later followed with a masters and a doctorate degree from Life Christian University in Florida.

He is a mentor to leaders across the globe and is known worldwide as Dr. Increase™.